eformsign is an eDocument cloud service which anyone can instantly create eDocument, utilize it to one’s business, and archive safely.

Put your business document data into practical use and manage better with our e-doc solution service.

Get ready to create a form

Once the Form Builder is installed, the user may convert any Word, PowerPoint, and Excel document into an eformsign form.

Form Builder gets installed as a Microsoft Add-in. Open Word, PowerPoint, or Excel after the installation. You can see that OZ in Word / OZ in PowerPoint / OZ in Excel has been added to each Microsoft Office program. 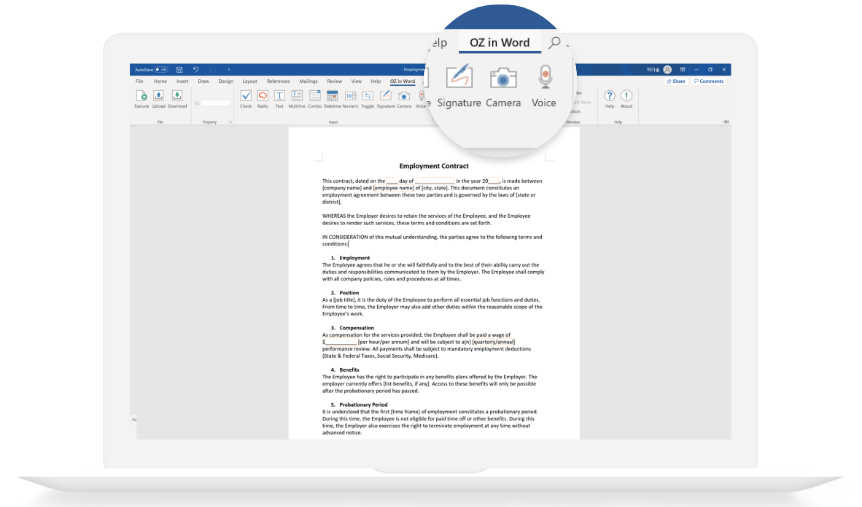 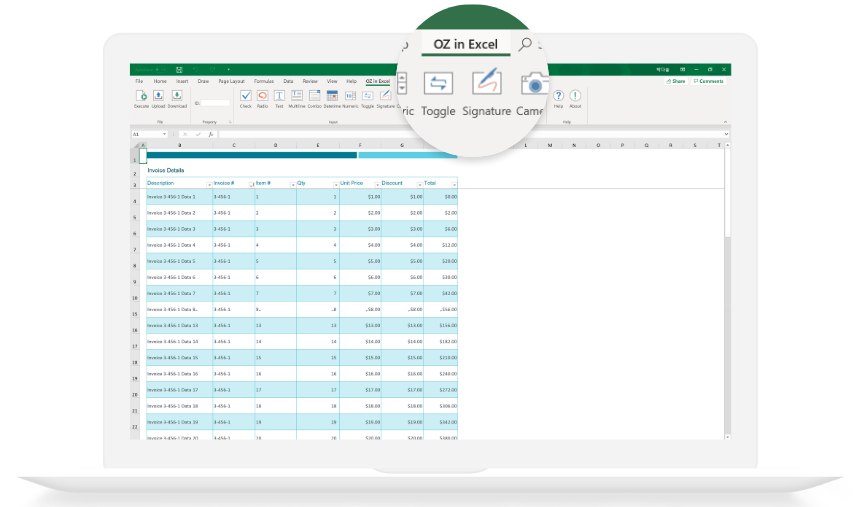 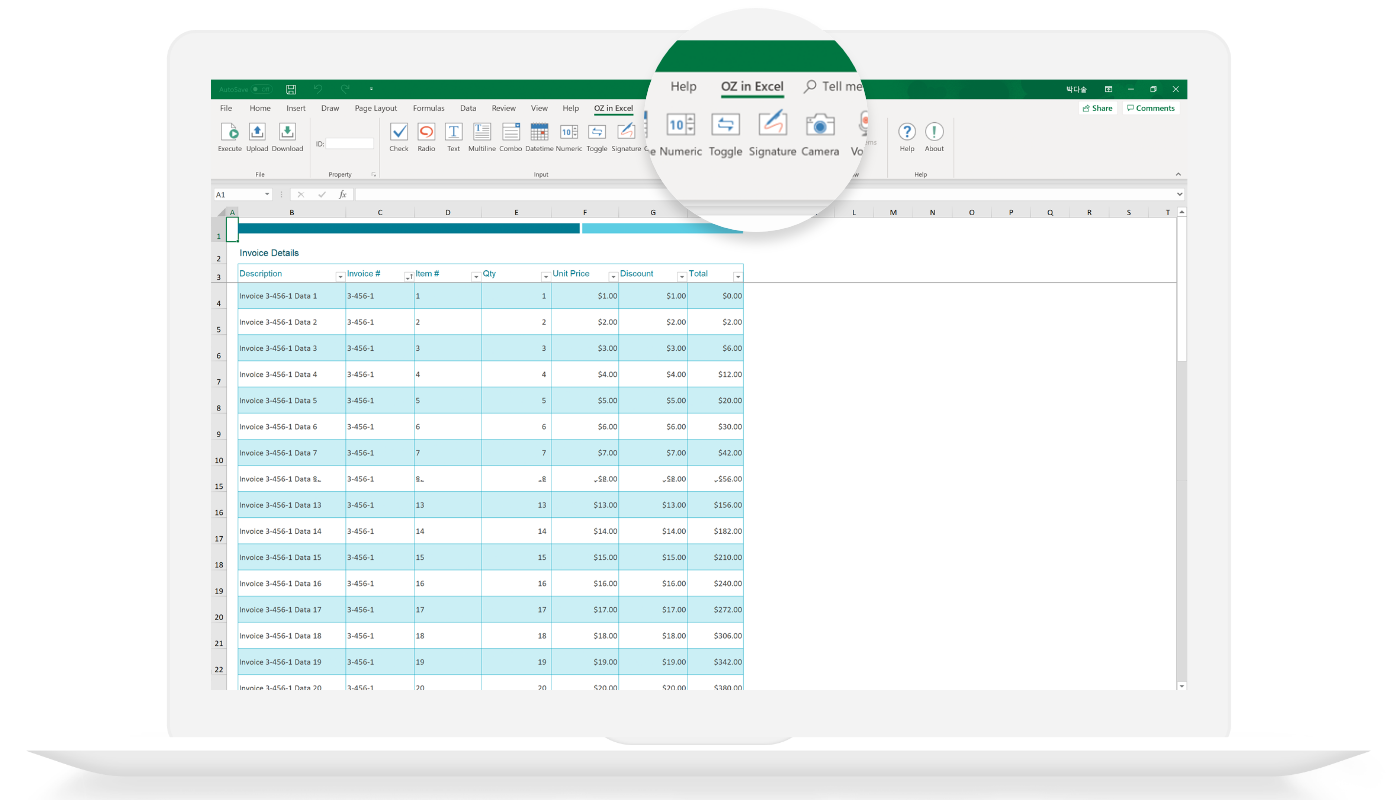 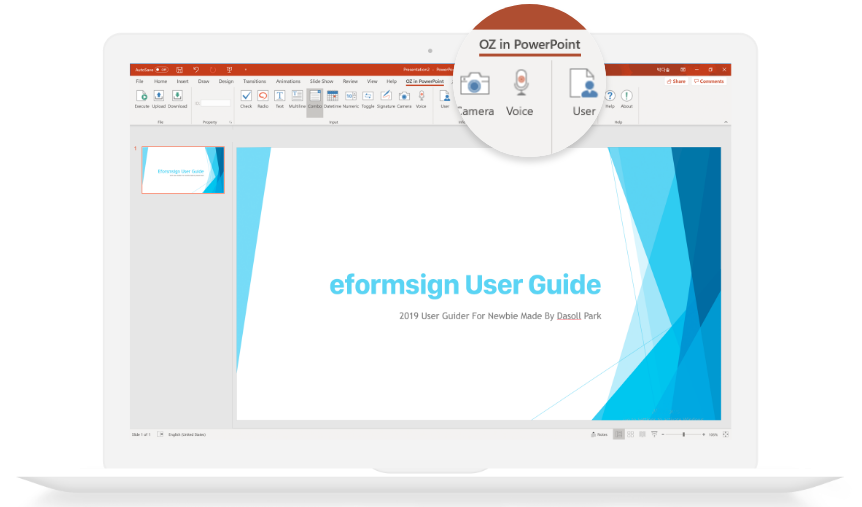 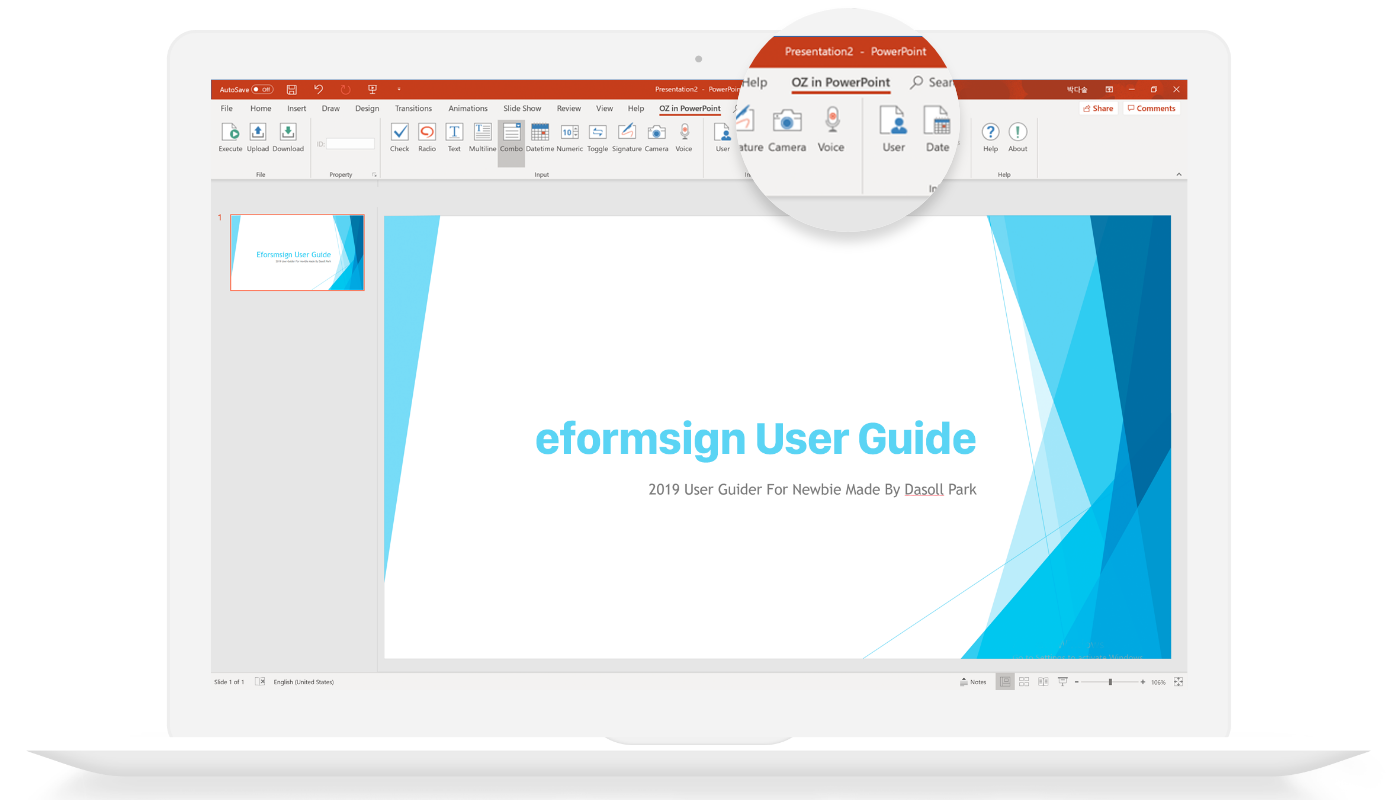 Get ready to use eformsign

eformsign App is not mandatory to use the service. However, if you intend to use eformsign often, it is highly recommended to get an app.